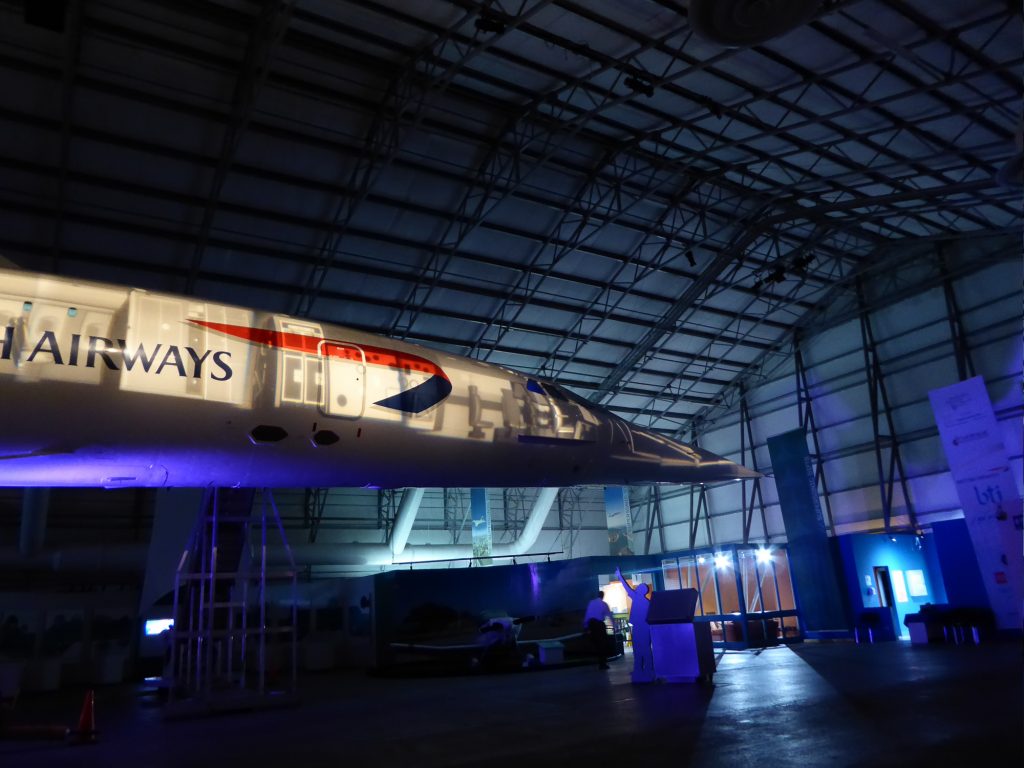 There are 18 Concordes that you can visit around the world, some of the Concordes are the experimental prototypes of which there are 6. The balance of 12 are ones that were flown commercially.

Some of the aircraft above are for display purposes only such as the Concorde stored at Heathrow Airport. More details on this Concorde is listed below in the further FAQ’s.

Were any of the Concordes scrapped?

Yes, one of the Air France Concordes was scrapped with the registration F-BVFD (211). This Concorde first flew on the 10th February 1977 from Toulouse.

It flew a total of 5,814 hours with its final flight being on the 27th May 2019. It was stored outdoors where it started to corrode in a serious way. The aircraft had also been used as a source of spare parts.

This Concorde was eventually broken up and scrapped in 1994 and is the only Concorde to have been scrapped before retirement. A small section of this Concorde’s fuselage is at Le Bourget in France and the nose cone of this aircraft is with an American Collector.

Did Concorde have any accidents?

At the time this particular Concorde was on a charter flight from Charles de Gaulle Airport in Paris en-route to JFK Airport in New York, USA.

The Concorde ran over debris left by a Continental Airlines DC-10 on the runway. This item punctured the tyre which through debris up and sent shockwaves through the fuel tanks that ruptured number 5 fuel tank.

The leaking fuel was either then ignited by an electric arc in the landing bay area or through contact with hot parts of the ending.

Both engines 1 and 2 surged and lost all power. Having already passed V1 Speed, the Concorde did not gain enough airspeed and with the damaged undercarriage causing additional drag, the aricraft was unable to accelerate or gain any height.

109 Passengers and crew died on board Concorde and 4 people on the ground. The nationalities of the fatalities included Austrian, French, Denmark and the United States of America.

What was the top speed of Concorde?

The top speed or Maximum speed of Concorde was 1,354 mph which is Mach 2.04. This is over twice the speed of sound.

The highest recorded speed by Concorde was using G-AXDN which attained 1,470 mph on the 26th March 1974 at an altitude of 63,700ft. This was achieved during testing of the Concorde.

The first time Concorde went ‘Supersonic’ was on the 1st October 1969.

The average cruise speed for Concorde was 1,330mph which is Mach 2.02.

Although Concorde received orders from airlines such as Pan Am, Continental Airlines, American Airlines, TWA and Qantas, the project was hit by a number of cancelleations due to the crash of the Soviet Tupolev Tu-144 at the Paris Le Bourget air show crash.

On top of this the airlines were concerned about the environmental issues which included the take-off noise, pollution and sonic boom.

How many Concordes were built?

In total 20 Concordes were built this included the following:

All of the aircraft except for 2 of the production aircraft are preserved. The Concordes that have not been preserved are F-BTSC which was lost in a crash.

It is possible that Concorde may fly again in the future, with a couple of the airframes including F-BTSD which is at Le Bouget in Paris, F-BVFA which is at the Smithsonian Museum in Washington, USA and G-BOAE which is at Grantley Adams International airport in Barbados – in a suitable condition to re-commission.

However, without support from Airbus and a huge investment it is quite unlikely to see a Concorde in the sky for many years to come, despite many groups raising funds to achieve this.

Can you visit Concorde at Heathrow airport?

No it is not possible to visit the Concorde at Heathrow Airport. This particular aircraft is used by Engineers as a training frame.

This Concorde has also been stripped completely internally and BA inflight magazines are stored within the aircraft as ballast.

Where can I see Concorde in the UK?

There are a number of Concordes that you can visit in the UK as follows:

– G-BSST is at the Royal Navy Fleet Air Arm Museum in Yeovil.
– G-AXDN is at the Imperial War Museum in Duxford
– G-BBDG is at the Brooklands Museum
– G-BOAC is at the Runway Visitor Park in Manchester
– G-BOAA is at the Museum of Flight in East Fortune, Scotland.
– G-BOAB is at London Heathrow Airport
– G-BOAF is at the Bristol Aerospace Centre.

Is there a Concorde at Manchester Airport?

Yes, the Concorde G-BOAC is located at the Runway Visitor Park in Manchester. The visitor park is a great place to take people of all ages with clear views of Manchesters runways.

The facility also has a shop where you can buy various aircraft related items and a cafe on-site.

You can book private tours of the Concorde and go onboard and see views of the cockpit.

What are the opening hours of the Concorde Museum in Barbados?

Unfortunately, the Concorde Experience in Barbados is currently closed for the foreseeable future.

We believe that this Concorde is still serviced by British Airways team to keep its preservation to the highest standards.

Why does the Concorde nose go up and down?

Concordes nose goes up and down to assist the pilots and the aerodynamics of aircraft.

The nose is generally down for taxiing to assist the pilots so that they can see, as the aircrafts cockpit sits quite high up.

In flight, the nose is risen to assist with the aerodynamic shape of the aircraft.

How long did it take Concorde to fly London to New York?

It took Concorde 3 hours and 15 minutes for fly from London to New York, it was possible to fly between the two cities, attend meetings and be back to go to bed.

How many Concordes are there in Paris?

There are currently 4 Concordes located close to Paris, these include the following:

Where can you visit Concordski?

Concordski is the nickname for the Soviet Tupolev TU-144 which was the competitor to the Anglo Concorde project.

Many believe the Soviets used spies to gain access to the plans of the production of the Concorde so that they could build their own.

You can view the Tupolev TU-144 at the Auto & Technik Museum in Sinsheim in Germany, it is displayed alongside Air France Concorde F-BVFB.

What year did Concorde retire?

Both British Airways and Air France announced on the 10th April 2003 that they would retire Concorde, this was the result in the September 11 attacks in New York, a slow down of air travel and the removal of maintenance support by Airbus.

British Airways retired its Concorde fleet on the 24th October 2003 with its last ever flight being on the 5th November 2003 when Mike Bannister flew G-BOAG from New York to the Boeing Field in Seattle with a flight time of 3 hours and 55 minutes.

What is the highest altitude that Concorde has reached?

In June 1973 and during testing, Concorde F-WTSB reached 68,000 feet in sustain level flight of a passenger plane.

What events are there for Concorde for 2020?

There are many events going off in the UK for Concorde in 2020, they include:

Other posts of interest 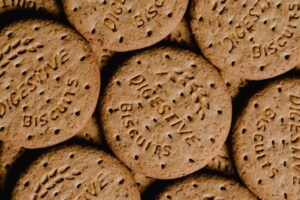 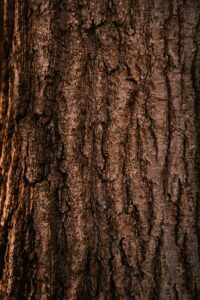 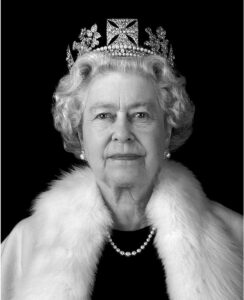